Note: This is a page for testing stuff, it will change now and then

My name is Clive and I like to surf the World Wide Web!

The transcript of The Frantic Caller (Area 51)

A man claiming to have worked at Area 51 called in to Coast to Coast AM with Art Bell.

He spoke with the frenzied voice of a man terrified for his life, describing "extra-dimensional"

beings and plots by the government that would drastically, and horrifically, change our world.

This time, however, he claimed the initial call was a hoax.

Ever since, thereâ€™s been a lot of debate surrounding these calls.

Was the first call real?

Coast AM audience, as the second caller claimed?

Art Bell: On the line, your one the air, hello?

Art Bell: Well look, let's begin' by finding out werher you're using this line properly or not

Art Bell: Yeah, that's right. Where you a employee or are you now?

Caller: I am a former employee

Caller: I was let go on a medical discharge about a wheek ago. And... And

They're... They're gonna, um, they'll triangulate on this position really, really soon

Art Bell: So you can't spend a lot of time on the phone, so give us somthing quick

Uh, they're extra-dimensional beeings that... An earlier precursor of the space program made contact with.

aspects of the Military Establishment and particuarly the Area 51

that they could begin' moving the population now, Art

Caller: They are not!

They want the major population canters, wiped out... So that the few that are left will be

[Cuts. No transmition for 30 seconds, after that up-beat music plays for 20 seconds]

Aer Bell: ... In some way somthing knocked us off the air and we're on a back-up systerm now-

New Caller: -It's ummmmmm.... The goverment or ummm-

New Caller: It umm... Has to be somthin' odd

Art Bell: Now did you hear, now you tell me because you where listening

New Caller: That was awful strange

Art Bell: It was a really weird guy on the air when it went off?

Art Bell: And how far into the conversation was it when it went off?

Art Bell: Oh you guys really missed a call and I have a feeling someone didn't want you to hear it

Art Bell: -Well that's right the network, the network went, off course immediately to a backup tape while

we try to figure out what blew-up here

Art Bell: So that's what you heard happoning

Art Bell: And now then, and now were on a back-up link system

Art Bell: Your on the air right now. Well you better be, yes

Art Bell: Where are you by the way?

New Caller: Yhar I called the outher night, and uh, I wanted to ask for two things

New Caller: So I wanted to say one thing and ask another

New Caller: So I wanted to ask if you could play that, um remote viewing, one while you go to Egypt

New Caller: Oh and also I wanted to know uh...

The stuff about like Area 51 and if the governments trying to put it out there like that so...

Art Bell: So in other words your saying it's a big decoy, I see what you say

Well apparantly we're be back after the news. I think.

THIS GUESTBOOK WILL NOT WORK

What do you think of my guestbook?

It's Great! It Stinks! You Stink!
I Stink! We All Stink!

Thanks for your input

My Guestbook This is Google's cache of http://www.fogcam.org/. It is a snapshot of the page as it appeared on Dec 1, 2015 18:36:28 GMT. The current page could have changed in the meantime. Learn more Full versionText-only versionView sourceTip: To quickly find your search term on this page, press Ctrl+F or âŒ˜-F (Mac) and use the find bar. FogCam - The World's Oldest Webcam

Hi there, my name is Clive and I like to surf the World Wide Web!

I'm only starting to learn HTML, however, I hope I will know how to properly use it soon 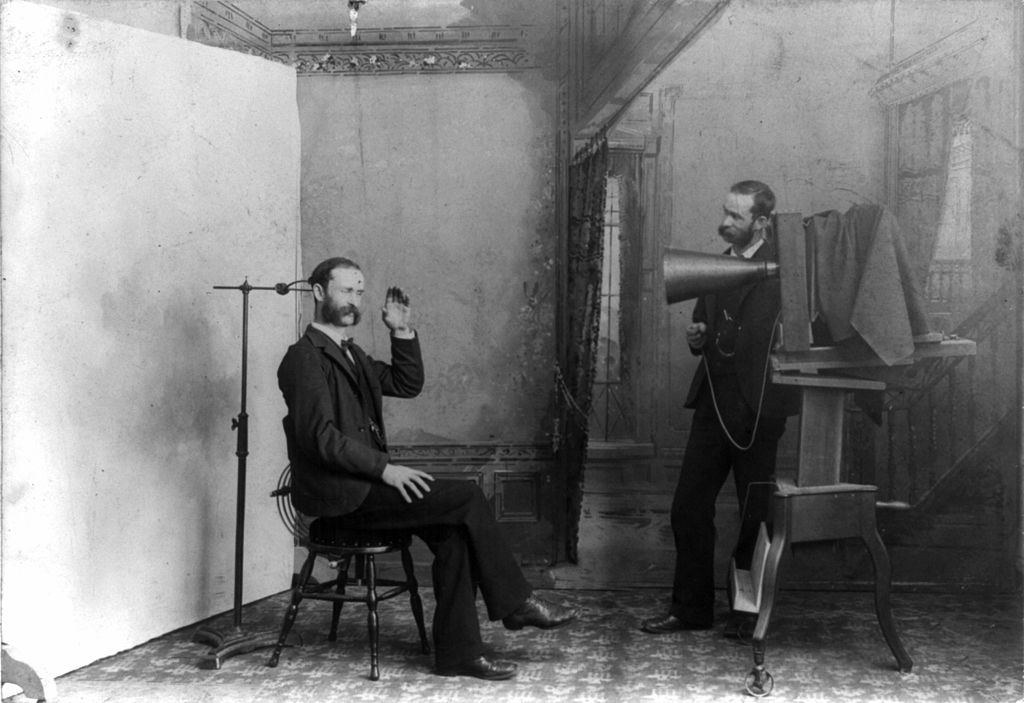 Ã¤Â»Å Ã¤Â½â€¢Ã¦â„¢â€šÃ£ÂÂ§Ã£Ââ„¢Ã£Ââ€¹Ã¯Â¼Å¸| (Ã¢â‚¬Â¢ Ã¢â€”Â¡Ã¢â‚¬Â¢)| (Ã¢ÂÂÃ¡Â´Â¥Ã¢ÂÂÃŠâ€¹) You think we lookretty good together You think my shoes are made of leather But I'm a substitute for another guy I look pretty tall but my heels are high The simple things you see are all complicated I look pretty young, but I'm just back-dated, yeah Substitute your lies for fact I can see right through your plastic mac I look all white, but my dad was black My fine looking suit is really made out of sack I was born with a plastic spoon in my mouth The north side of my town faced east, and the east was facing south And now you dare to look me in the eye Those crocodile tears are what you cry It's a genuine problem, you won't try To work it out at all you just pass it by, pass it by
photographer_studio_1893_by_14jammar 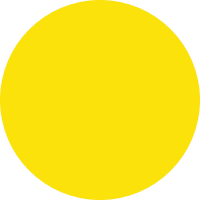 Underline: This text is underlined

Subscript: This is subscript text

Strike-Through text: This text has a line through it

A problem has been detected and windows has been shutdown to prevent damage to your computer.

If this is the first time you've seen this stop error screen, restart your computer, If this screen appears again, follow these steps:

If problems continue, disable or remove any newly installed hardware or software. Disable BIOS memory options such as caching or shadowing. If you need to use Safe Mode to remove or disable components, restart your computer, press F8 to select Advanced Startup Options, and then select Safe Mode.

Welcome to The Internet